While previously the race among social networks was for users, now engagement is becoming an increasingly important metric.Social media takes up a huge amount of time-spend, particularly on mobile, and major properties increasingly want to carve out a bigger slice of that total.How much time users spend on each social network and how engaged and interactive they are with content there are increasingly important ways of evaluating the sites, both for the social networks themselves and for businesses and advertisers looking at where to devote time and resources.In a recent report, BI Intelligence calculates an Engagement Index for top major social networks and compares their performance in terms of time-spend per-user on desktop and mobile. We also look at how the different top activities on social media — photo-sharing, status updates, etc. — are indexing in terms of activity, and which sites drive the highest volume in each category.Here are some of our findings: 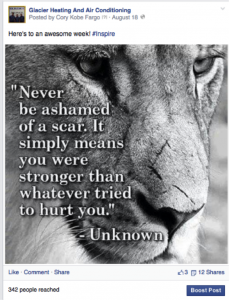